News is that Priyanka Chopra Jonas has been finalized to be a part of Matrix 4 alongside Keanu Reeves, Neil Patrick Harris, Carrie-Anne Moss, and Yahya Abdul-Mateen II. The latest installation of the action franchise will be directed by co-creator Lana Wachowski. Priyanka has made her name in Hollywood with films like Baywatch and Isn’t It Romantic. 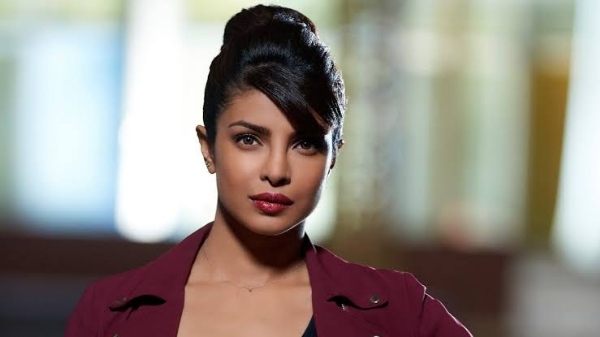 The cast has been action-training for quite some time now and the production process will begin in Northern California. The original film was released in 1999 and was deeply influenced by martial arts. Brad Pitt was offered the part initially, but after he turned it down, Keanu was brought on board. The film was a success, critically as well as commercially. The second and third parts were both released in 2003 and did well at the box office. 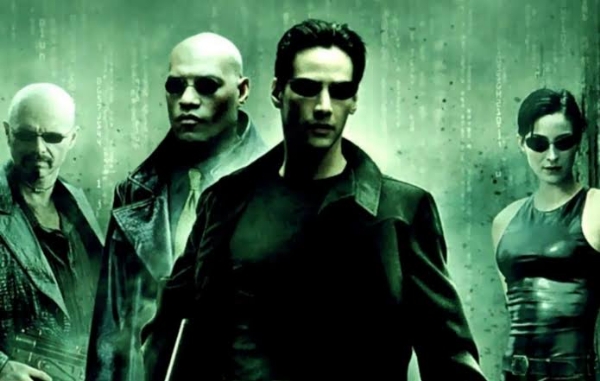 The franchise has a separate fan base and made Keanu an overnight star. Priyanka will also star in the Hollywood series Citadel with star Richard Madden. Recently, she wrapped up the shoot of The White Tiger opposite Rajkumar Rao. The audience is responding positively to the news of the installation. We hope Priyanka lives up to their expectations in Matrix 4.
Priyanka Chopra Jonas PeeCee Hollywood Matrix