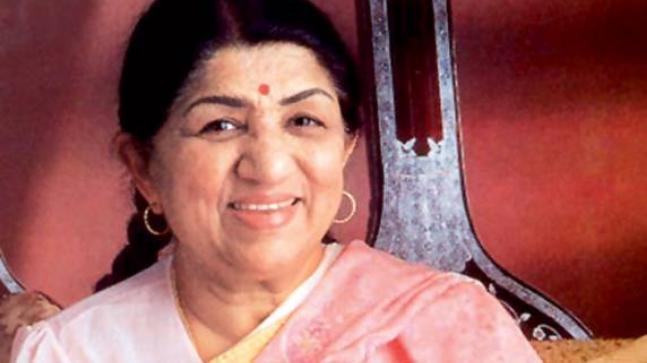 One life.. one God gift.. one vision.. and she changed the whole world for seven notes! Wondering while to whether believe in miracles or not, India discovered one of the prodigious miracle in the world of music, Lata Mangeshkar! Enthralling millions of hearts all over the world, she then faced hurdles throughout, yet continues inspire, appeal lakhs of people and make a few to lead lives. 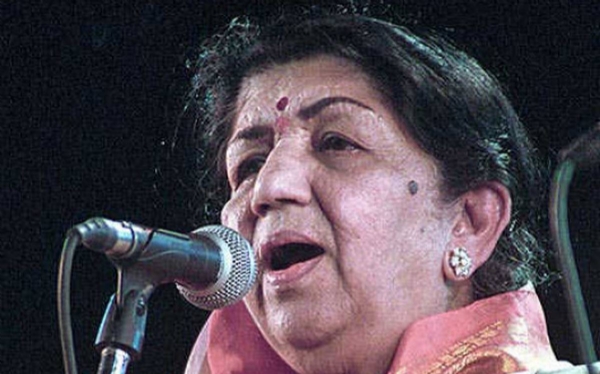 From early on Lataji was recognized as being highly gifted musically and her natural talent meant that she could master the vocal exercises effortlessly on first pass that marked her entrance into music world by competing with the strong and powerful voices of 1940s like Noorjehan, Shamshad Begum and Zohrabai Ambalewali and faced setbacks.

Lataji sang innumerable songs in her awesome repertoire which cannot be denied either on merit or success and songs that contributed to shaping one of the greatest success stories of the 20th Century. Whether she sang Madhubala to eternal fame with Ayega aanewala in Mahal at the age of 20, or at 44, she immortalized Dimple Kapadia by singing Hum tum ek kamre mein band hon in Bobby or at 69, Dimple's daughter Twinkle attained an aura of stardom when Lataji sang Madhosh dil ki dhadkan for her in Jab Pyar Kissise Hota Hai and a barely a year later, Preity Zinta swung and sang into action with Jiya jale in Dil Se.

The requirement for the stardom somehow forced the lady to forgo her childhood too soon. Following her father’s, Master Dinanath’s sudden demise and the unsound financial conditions, Lataji at the age of 13, decided to play small roles in Hindi and Marathi film industries. Although she has no bit love for acting, she set an example then for the modern, young women to take up valid occupations for survival and be independent.

Taking several acting assignments for money, according to Lataji, her basic struggle was to work for what she never adored! “Acting was never my job and I never liked it. But I did that thing for my family to have couple of meals a day”, she confessed in one of her interviews. Later her drive for life was made easy by Music Director Ghulam Haider. Just when, she was feeling disheartened by multiple rejections, she set her name for a big break in film ‘Majboor’.

Lataji strived to give a good life to her mother and five of siblings, encouraging them to take up the education and later jobs they preferred. She had to struggle to make her family financially comfortable and never let them feel the absence of head of their family. She traveled all the way from her birth place, Indore to Kolhapur for money and later to Mumbai for her career, making good out of whatever she was offered with.

Amidst all this, Lataji has remained the same person, nurturing her principles, values and merits towards music, her life. She still believes in being a student and being her own voice, revitalising other artists to be their own. “Rahe na rahe par hamari avaz to hamesha rahti he”, she sternly believes, not out of disdain but out of gratification for her god gift and comfort, joy she gave away to the world.

Not being scared of the industry and the black foots involved, Lataji remains a syllabus for those striving to sustain, survive for fame and name. The lady stands to be a phenomenally successful person, not only as a singer but as a warrior too. Hers is a remarkable story of a little girl who took life head on at the age of 13. No human being gets everything in life and at a certain stage in life regrets, but today Lataji is beyond all that and doesn't regret for not getting married. She is a proud Indian and in fact a true living legend, a true musical spirit!